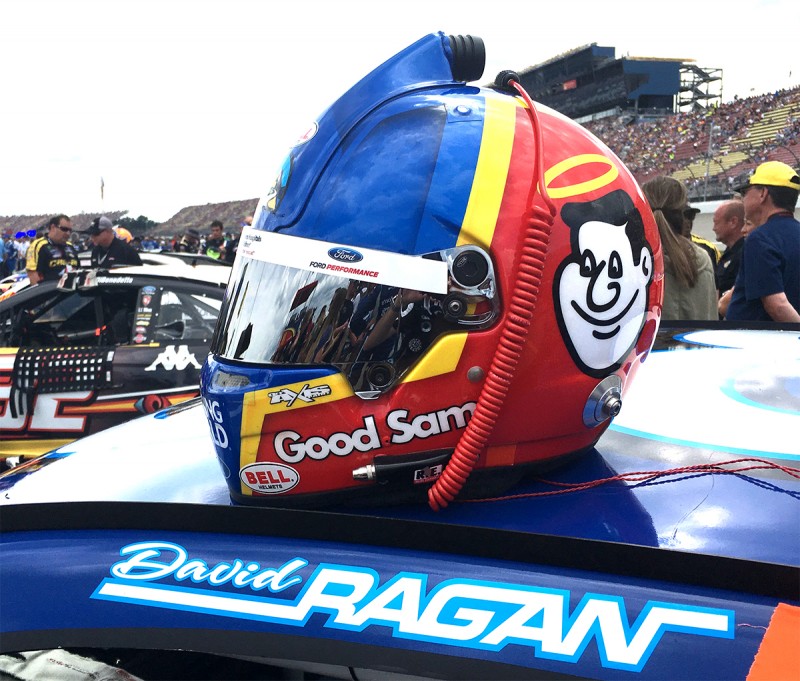 “It was awesome to see my design featured in such a high profile sporting event like the Monster Energy NASCAR Cup Series”, said Shawn Magee, Owner of SMD. 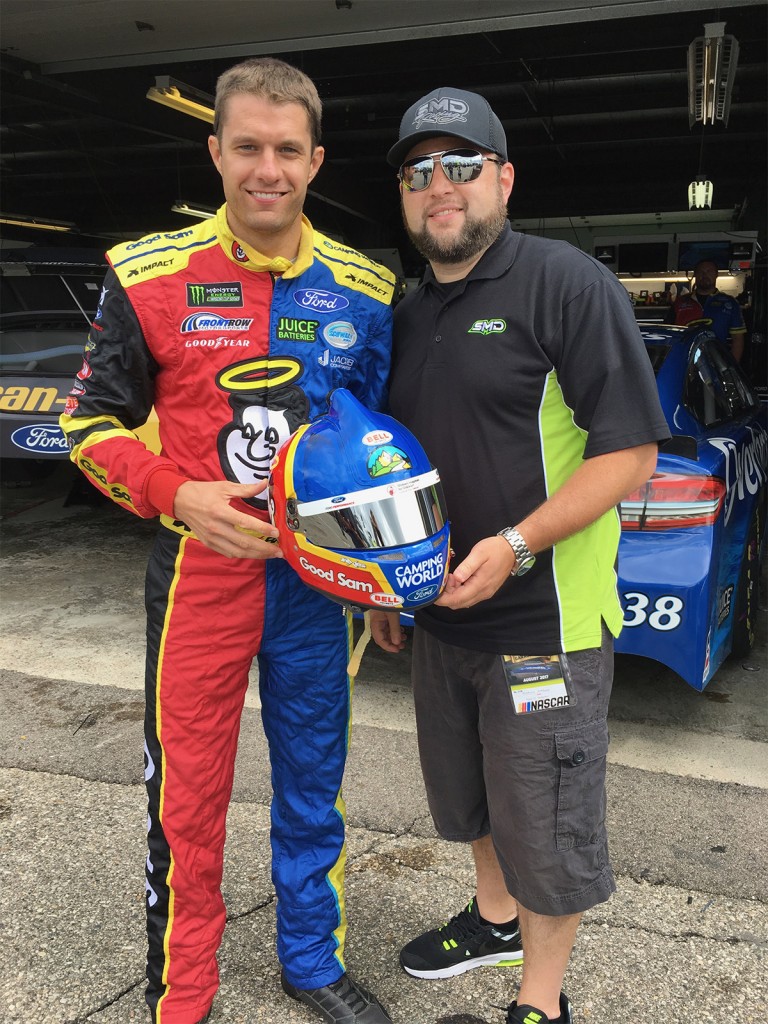 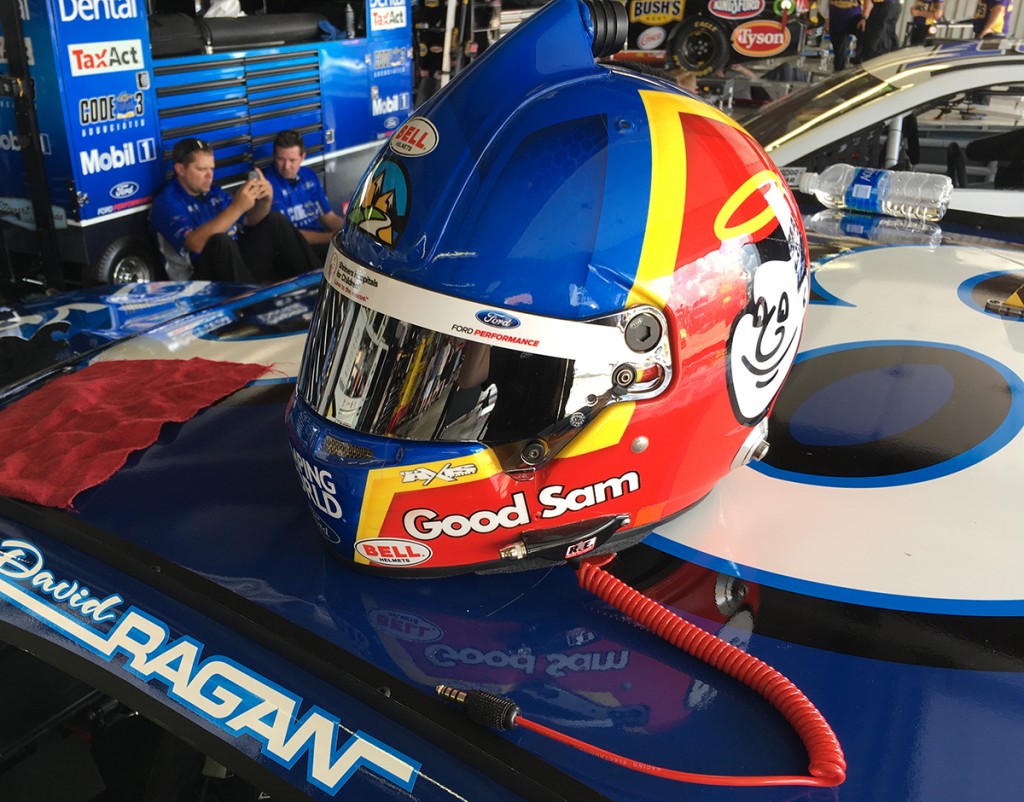 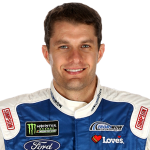 David Ragan first hit the racetrack at age 11, beginning a racing career in the Bandolero Series in 1997 under the guidance of his father, former Winston Cup driver Ken Ragan. After winning two national championships within three years, he progressed to full-size cars, advancing through the Goody’s Dash Series and Legends Pro-Division.

As soon as he turned 18, Ragan made his first foray in NASCAR, running Camping World Truck and XFINITY series events, along with a limited ARCA schedule. His hard work paid off when Jack Roush selected him in 2007 to be the driver of the No. 6 Ford in what is now called the Monster Energy NASCAR Cup Series. Ragan proved Roush had made the right decision, finishing the 2007 season as runner-up for the Rookie of the Year title in the Cup Series and winning Rookie of the Year in the NASCAR XFINITY Series.

After a move to the No. 34 Ford of Front Row Motorsports, Ragan made the sports world take notice in 2013 when he scored an upset victory at Talladega Superspeedway – a last-lap surge to the checkers while being pushed by teammate David Gilliland. The win was the first ever for Front Row Motorsports and, with a second-place finish by Gilliland, became the most memorable and celebrated day in the team’s history.