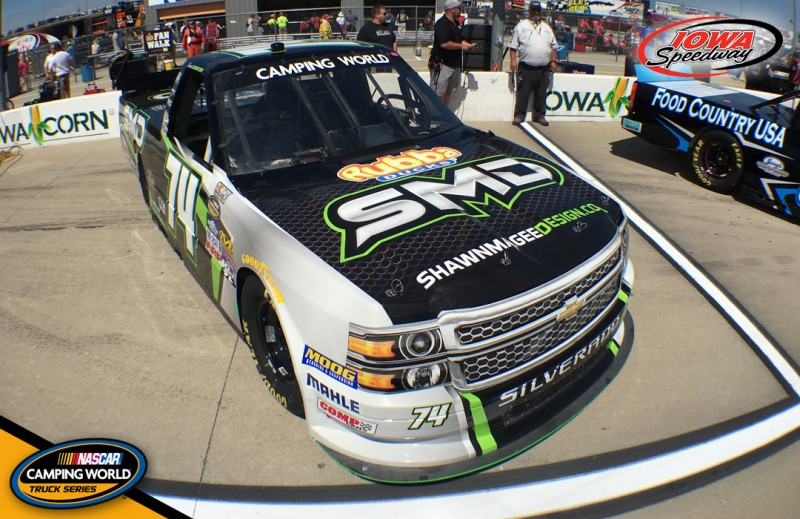 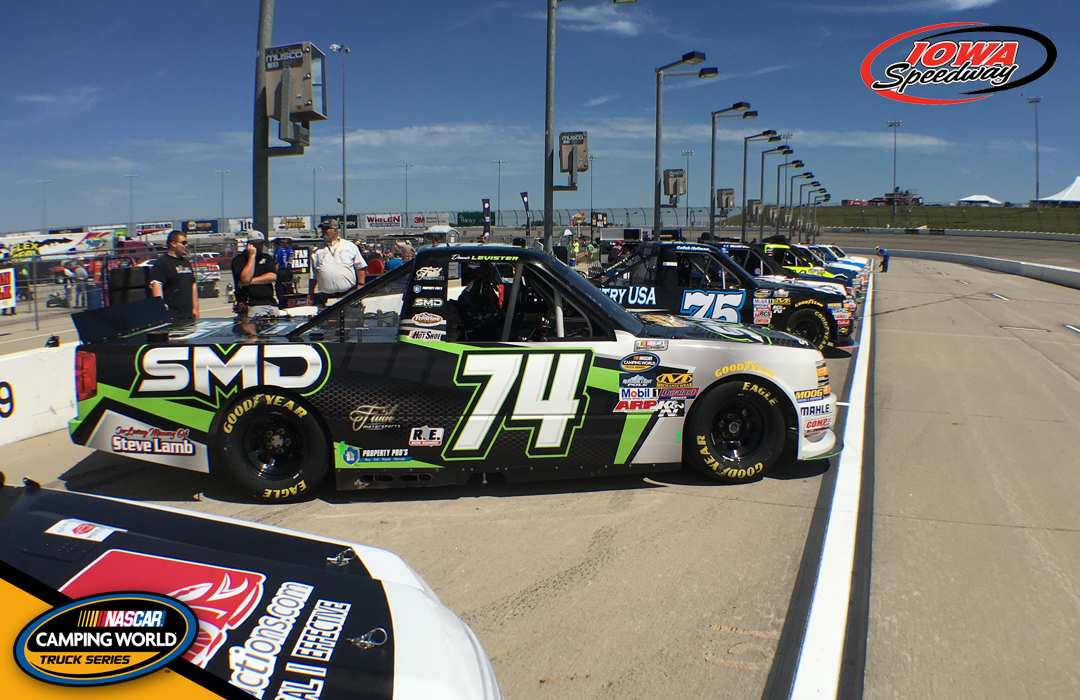 Unfortunately, the #74 team failed to qualify for the Speediatrics 200 after a solid practice run. The #74 team was faster than other race teams, but didn’t have enough owner points to break into the top 31 positions for the race on Saturday. The team gained valuable experience needed to compete at future Camping World Truck Series events that include drivers like William Bryon, Matt Crafton, Rico Abreu, John Hunter Nemechek & Timothy Peters.

The race at Iowa is the first of at least 2 primary sponsorships by SMD and will also serve as an associate sponsor for the No. 74 & No. 62 Chevrolet Silverado trucks in the Camping World Truck Series races throughout the 2016 racing season and into 2017.

“I am excited by the opportunities that my partnership with the guys at Faith Motorsports offers to me and the SMD brand,” said Shawn Magee, owner of Shawn Magee Design (SMD). “I look forward to helping Faith Motorsports look the part as they compete at a high level in one of NASCAR’s most competitive circuits.”

To experience the partnership in action, tune to: 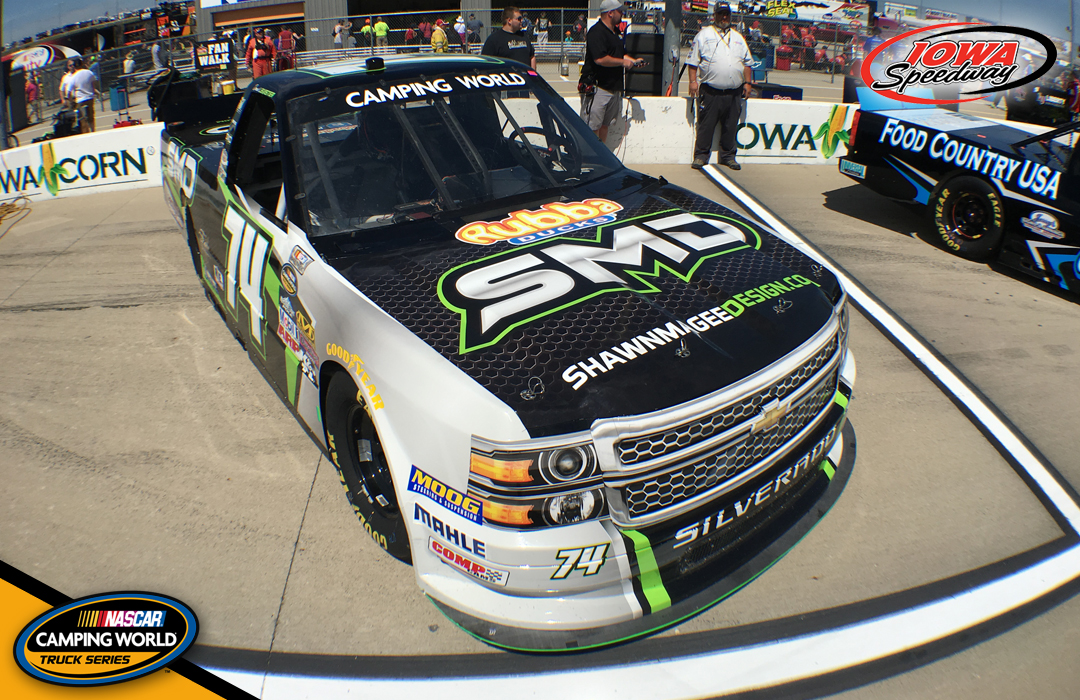 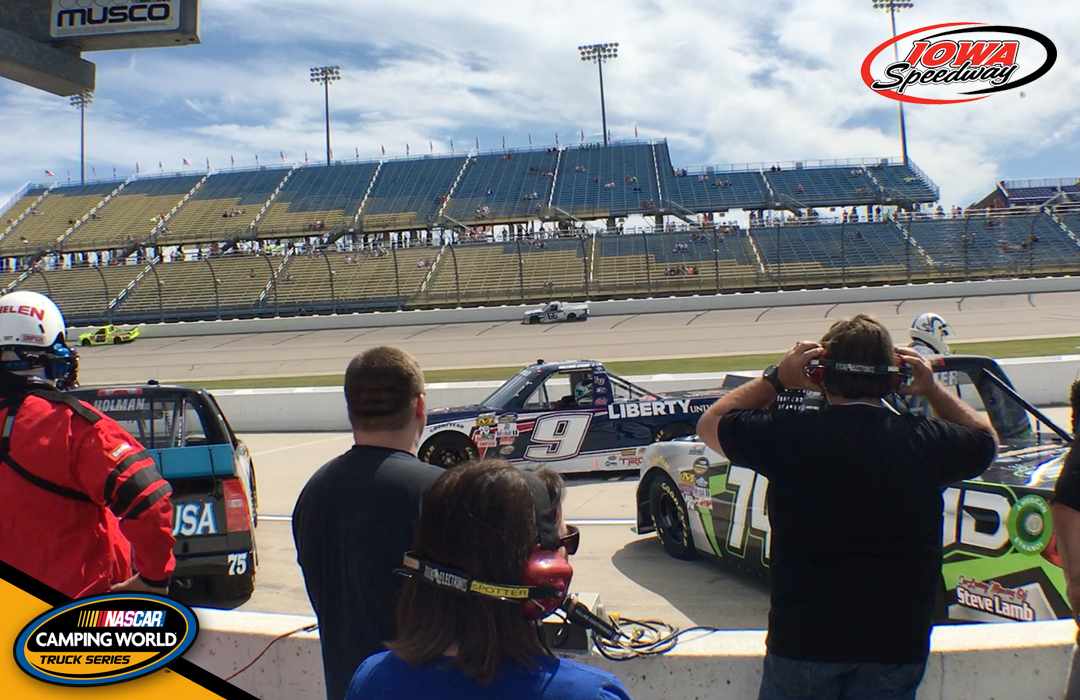 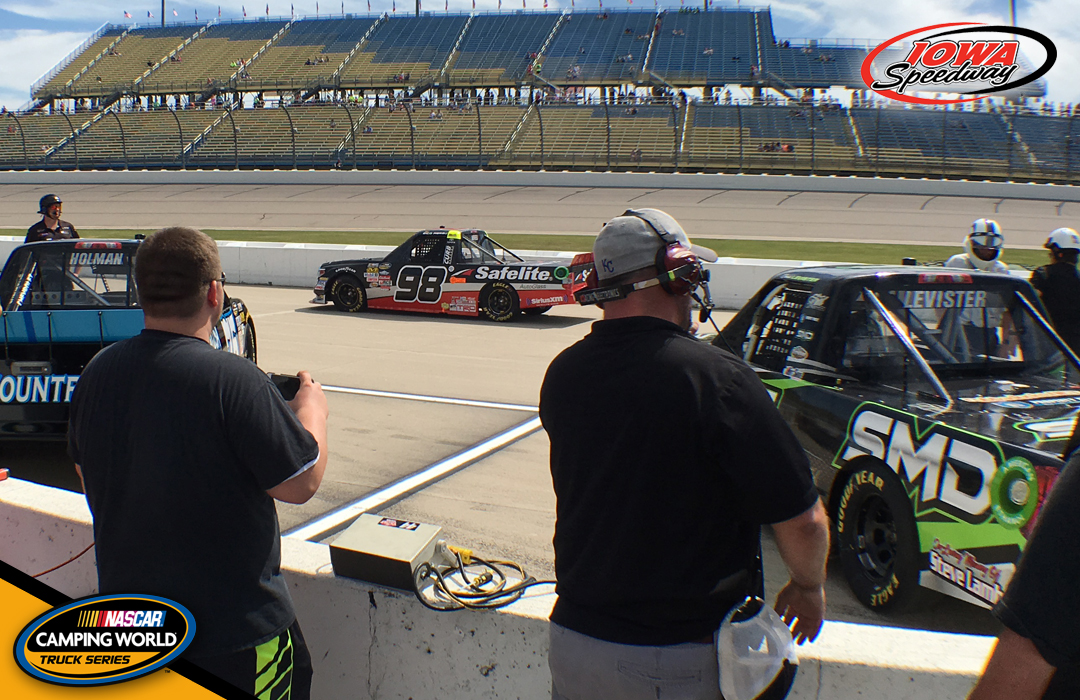 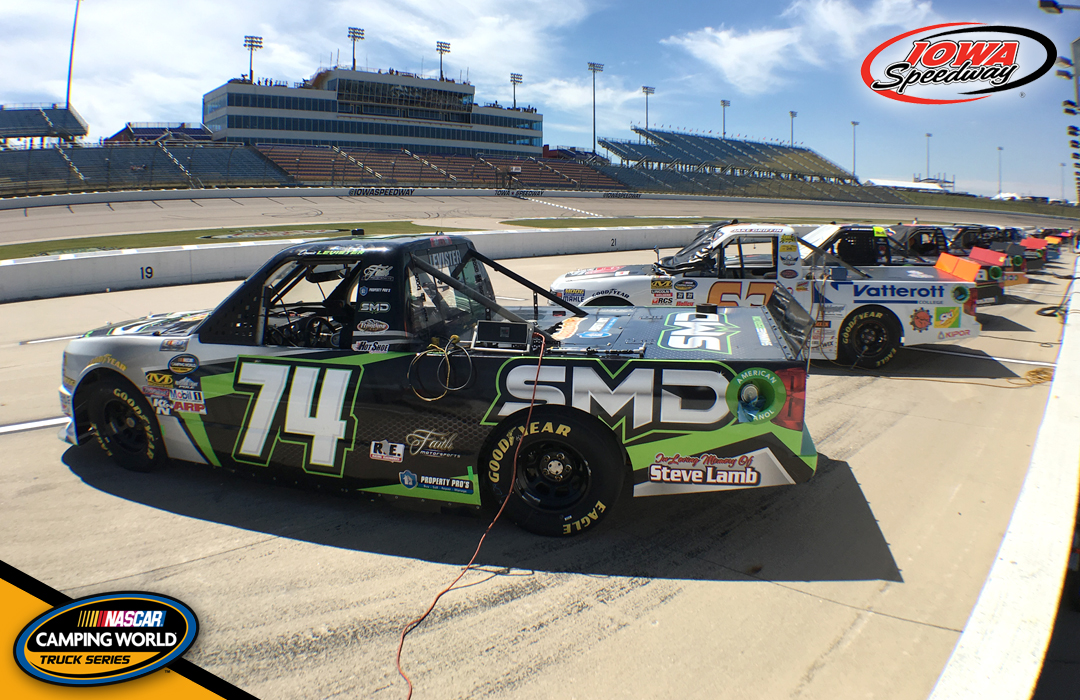 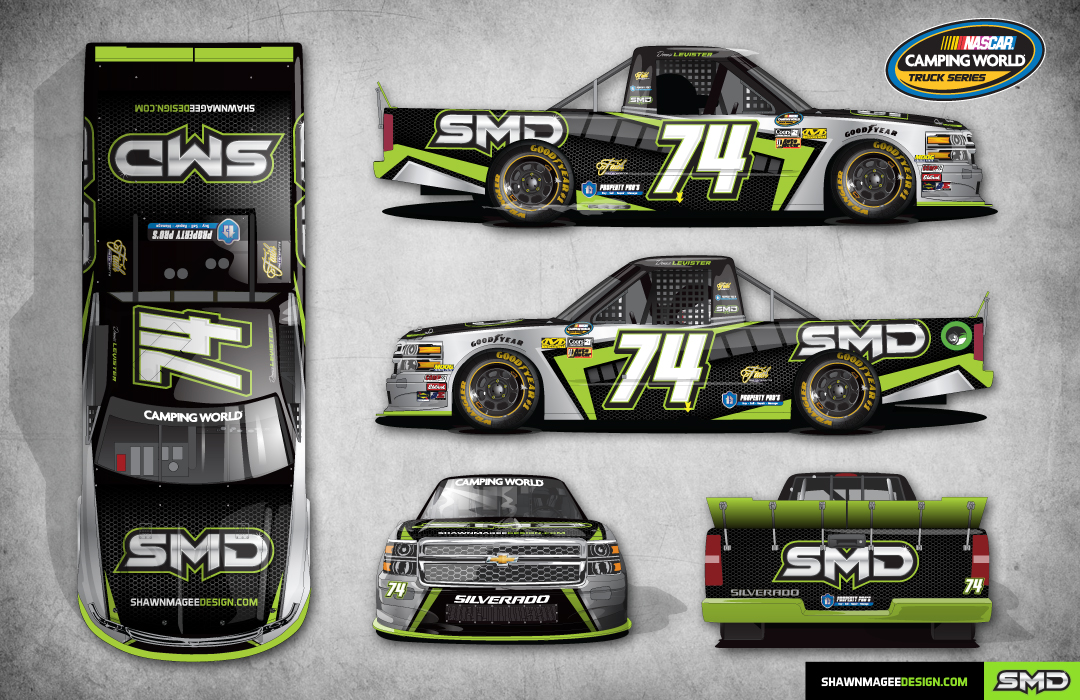