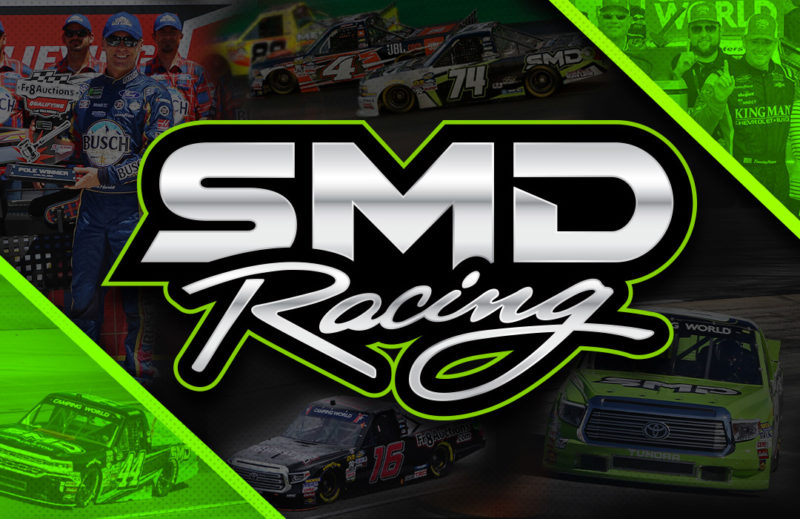 SMD, a Canton, Ohio based design firm, has multiple ties back to the NASCAR world including a 3 year partnership with Faith Motorsports as their official design partner and primary sponsor of their #62 & #44 Camping World Truck Series teams. FMS ceased operations following the close of the 2017 racing season and did not field any trucks during the 2018 season. Race team owner Shane Lamb cited the increasingly high costs of operation and low return on investment as the reason to discontinue ownership efforts.

“FMS has been a big part of SMD’s racing program,” stated Shawn Magee, Owner of SMD. “We’re sad to see FMS close its doors, but we’ve been blessed with the development of other relationships that will drive our NASCAR efforts in 2019.”

Beginning December 1, 2018, SMD will assume operations of the FMS Facebook account that has over 23,000 followers. The account will be renamed to SMD Racing and will focus on a broader emphasis on the top three premier series in NASCAR. Magee ended with stating,

“The fans of FMS are already familiar with SMD because of past years of sponsorship. The transition from FMS to SMD Racing should be a seamless transition that makes sense for both parties.” 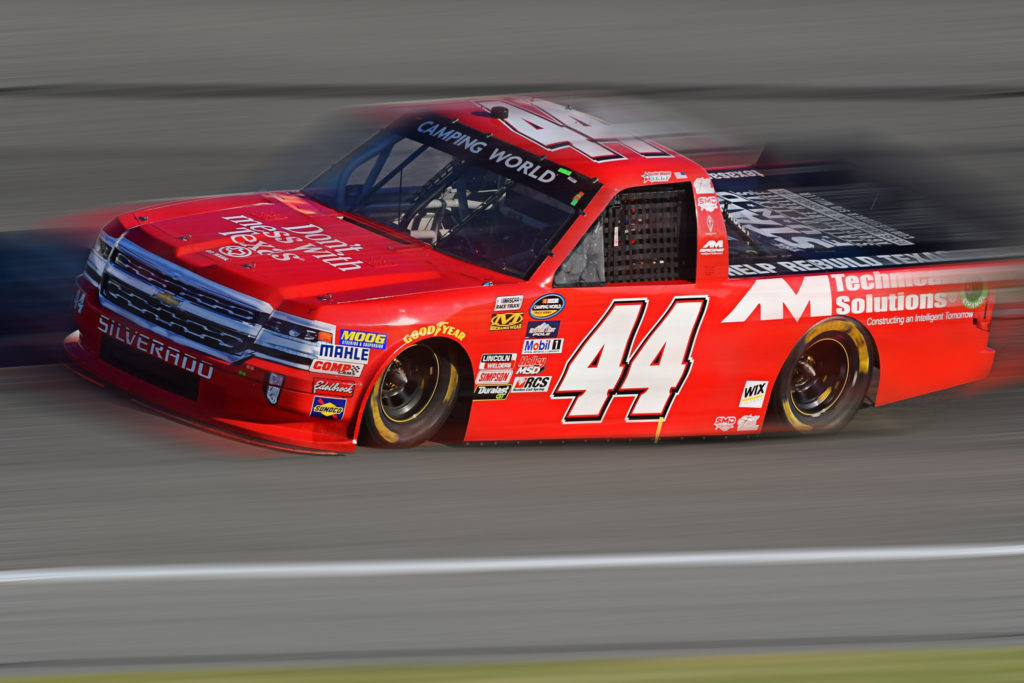 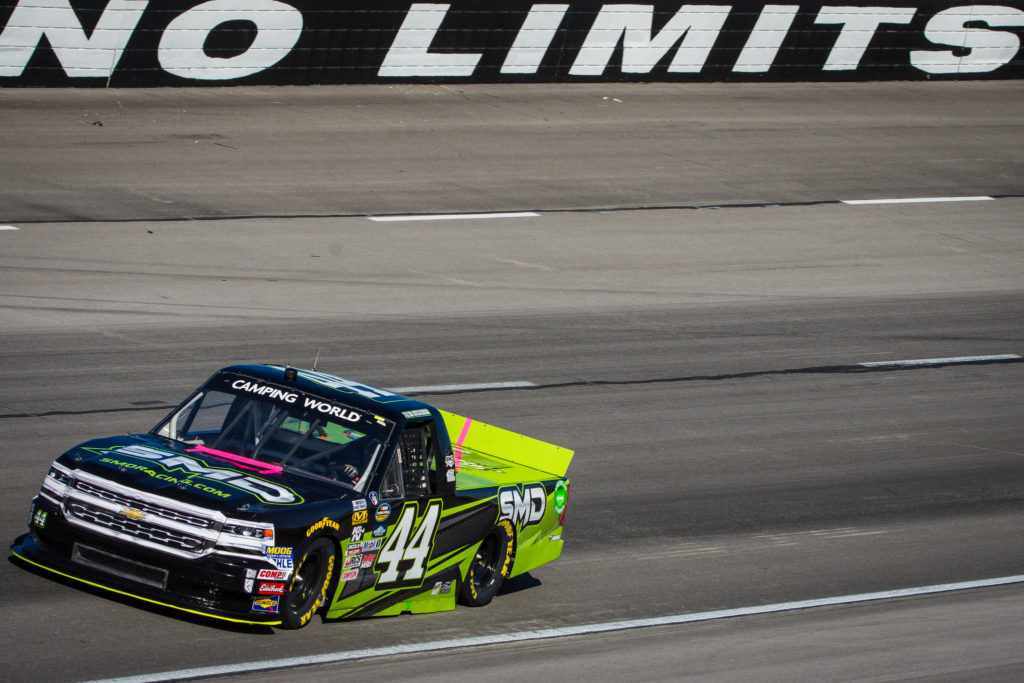 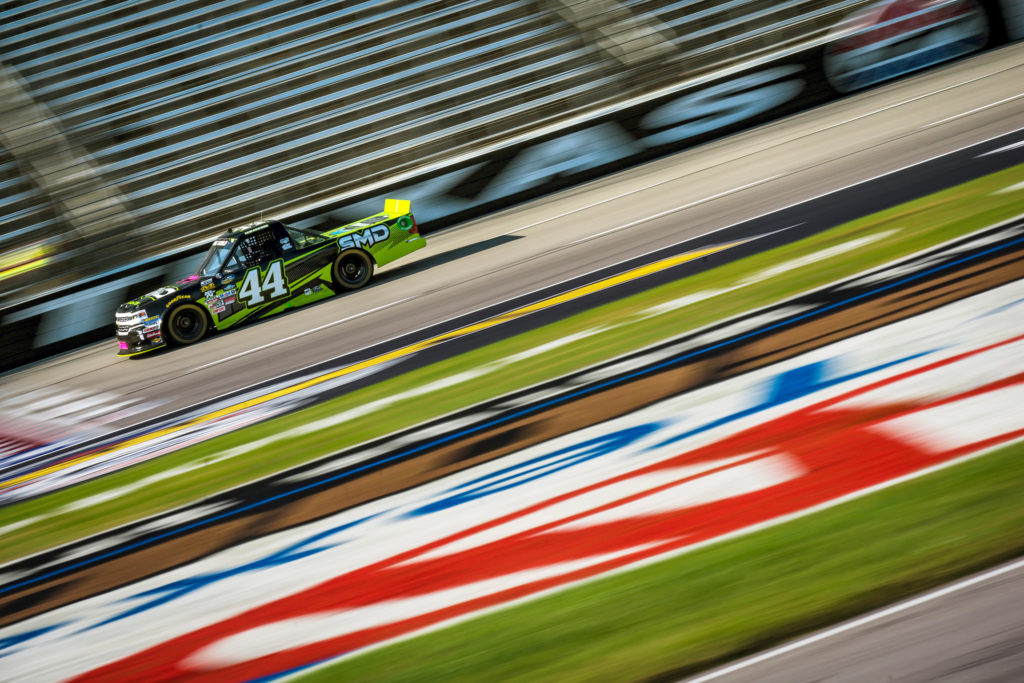